Some Thoughts On Railway Stations 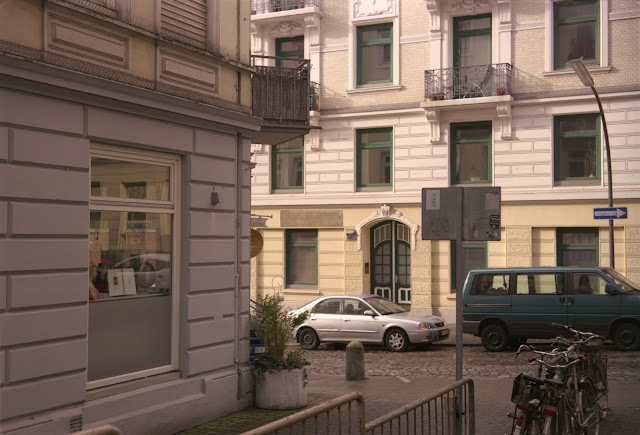 In the spring I travelled to Stockholm by rail. The reason for choosing this method of travel was that I could plot a route with stops at both Wuppertal and Hamburg, researching locations from two films by Wim Wenders: Alice In The Cities, and The American Friend. This parallel journey through the Germany of the 1970s was documented on a separate, dedicated blog. I have just recently updated the blog with the photographs taken on the journey - which took some time to develop and scan (I shot about fifty rolls of film - 35mm, 120 and 110). I took three cameras with me: the medium format Zodel Baldalux, 35mm Kodak Retina IIa and my Pentax Auto 110, with cartridges reloaded with Kodak WL Surveillance film - as well as taking the rest of the roll of 16mm film and a dark bag to reload the 110 cartridges each day of my journey - although none of the images on the blog are actually from the Pentax.

I have now recently updated the blog with two pages directly relating to locations used for scenes in both films, the pages marked Alice in the Cities and The American Friend, as well as interspersing relevant images through a number of the posts written on the journey itself, about the films, the research and the locations, and more generally about travelling from London to Stockholm by train. I haven't added images from the two films for comparison, but some of the locations in Hamburg are shown in the images from the film on the Cranes Are Flying blog about The American Friend. Due to the nature of formatting with Blogger, the blog entries are listed as most recent first, essentially presenting the journey in reverse order. 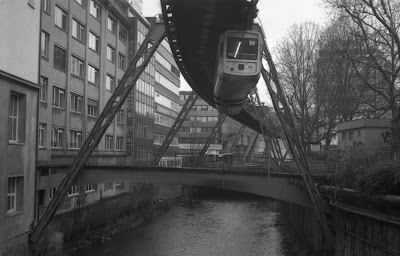 Posted by Nicholas Middleton at 21:08 No comments: