For this year's World Toy Camera Day last weekend, I used my V. P. Twin, feeling as this would qualify for being a 'toy camera', being made of plastic with no user controls other than the shutter lever itself. I shot a roll of HP5 Plus cut and rolled with 127 backing paper. As the morning was grey and overcast I decided to push the film one stop to compensate for not being able to change any settings on the camera, which worked as well as could be expected, although a number of frames were quite underexposed. There were problems with lens flares, light leaks and film flatness, which I'd noted in writing about the V. P. Twin; I had intended to make an additional tension spring to balance the pressure on the film inside the camera, but in the event I didn't find the time. I did also shoot a roll of Fomapan 200, but the roll suffered rather more from light leaks as a result of the camera back not being fully closed, which I only realised most of the way through the sixteen shots, so I've only posted images from those shot on HP5 Plus here. 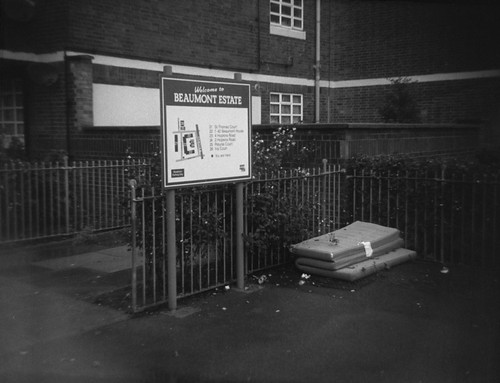 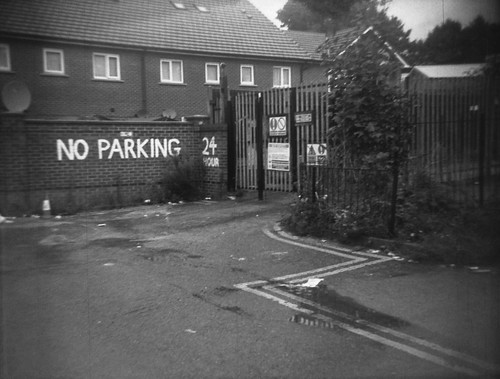 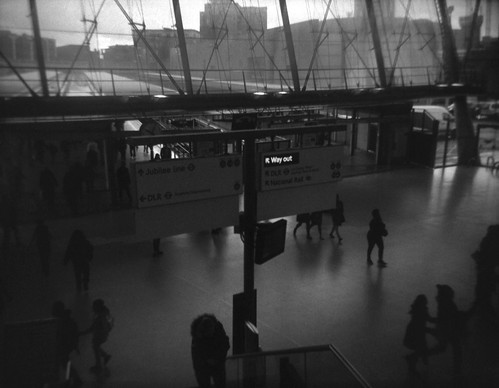 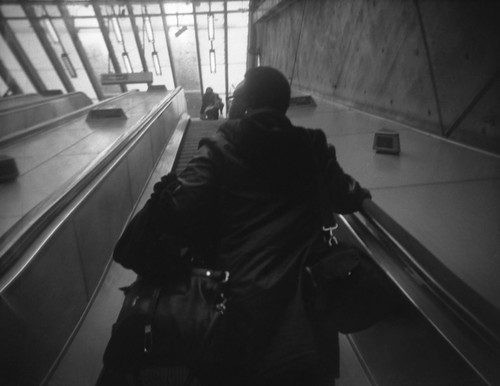 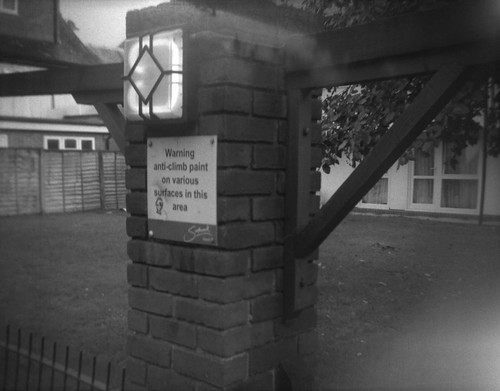 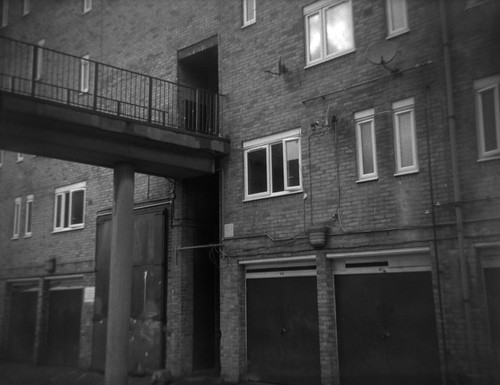 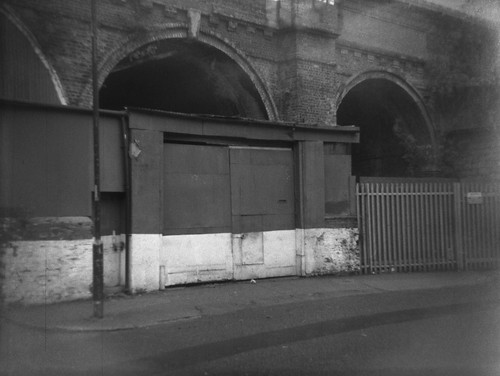 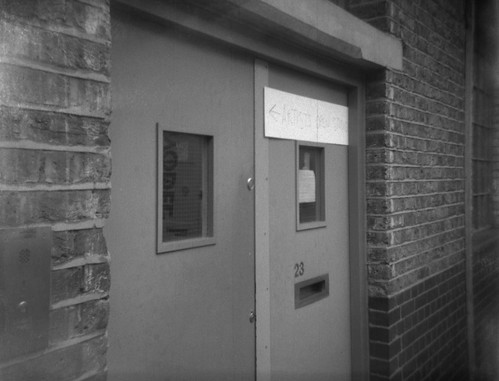 Posted by Nicholas Middleton at 22:31 No comments: