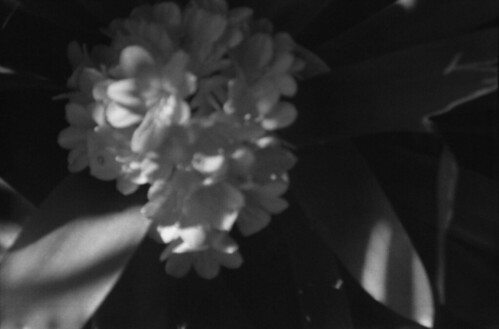 In a recent purchase of a bundle of mostly uninteresting 35mm compact cameras, two of them had part-used rolls of film inside. The cameras were a Polaroid PZ2001 and an Olympus Trip AF.  The films were both Kodak Gold consumer colour negative films, and possibly could have been in both cameras for a number of years, the Trip AF being older, but there was nothing to securely date the films in either. This generation of plastic point and shoot film cameras probably lost value quicker than any other type of camera with the rapid and subsequent replacement of their place in the market by digital, and apart from the odd exceptional model of their kind, these are largely quite forgettable.

Both films were stand developed in Ilfotec LC29 1+100 for one hour for monochrome negatives, rather than have them developed as colour: there might be nothing on either film, but stand development uses a minimal amount of chemistry. The Polaroid yielded the most results, although almost all were out of focus, and many over-exposed. As the Polaroid film hadn't been used up, I did shoot a couple of frames with the camera myself (below) - and got better results than everything else on the film in terms of focus and exposure. 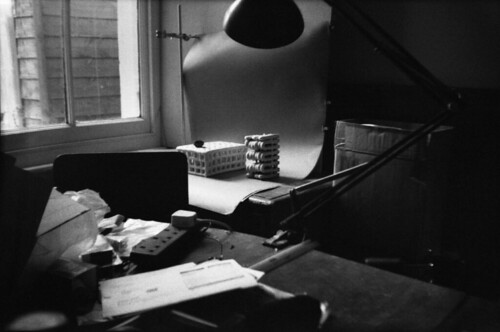 Of the photographs already shot on the roll, most looked liked a holiday somewhere in America, with a Seaworld-type of attraction, what looks like festively decorated holiday apartments - or possibly a church and the decorations are for a wedding, and somewhere in the mountains (this last series of photographs being very overexposed - I imagine that the camera did not possess small enough aperture settings or fast enough shutter speeds to cope with using a fast film in very bright sunlight, but I have attempted to pull all of the detail out of the scans that was there). There are also two close up shots, both out of focus, of a flower and a lizard. 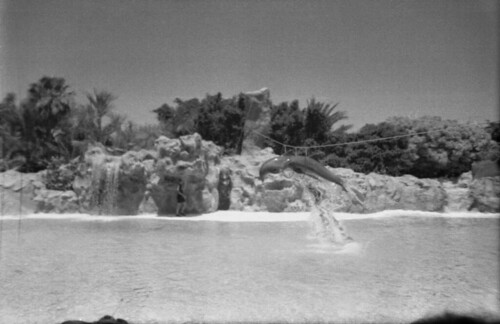 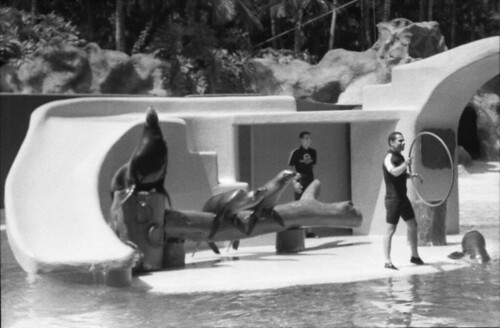 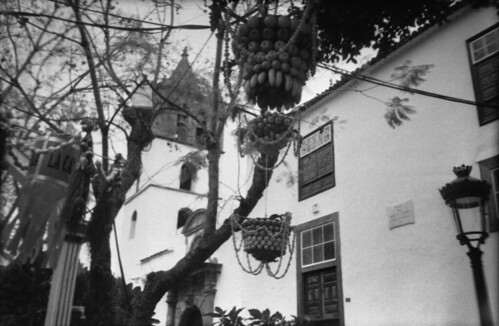 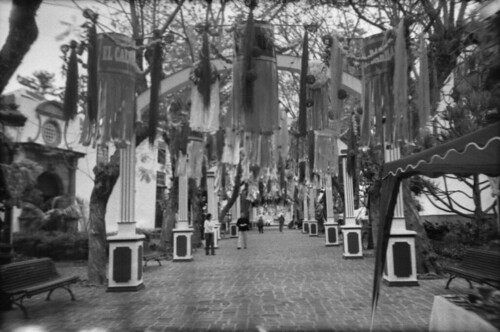 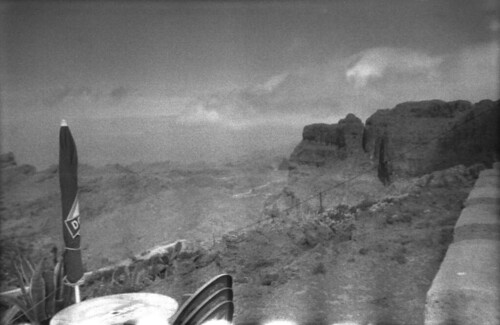 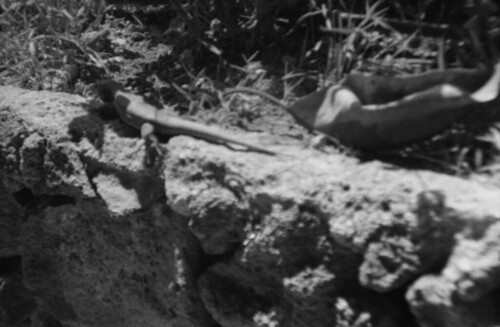 From the Olympus Trip AF there were just three frames that had anything remotely worth scanning - and perhaps not even that - all very underexposed, possibly needing the built in flash which didn't fire. These looked like they were taken in a junk shop, judging from the first photograph, while the other two look like accidental exposures. Given the few shots on the Trip, it feels less precious, but clearly the owner of the Polaroid camera went somewhere special and shot nearly a whole roll of film, before never finishing the roll, never developing it, leading one the speculate as to what the circumstances were that meant they never saw the results; however, this might just be reflective of how photographs were taken by many people before digital: once back from holiday, with the film not quite finished, those last frames weren't to be wasted, and the camera was put away in a drawer to wait for the next special occasion, 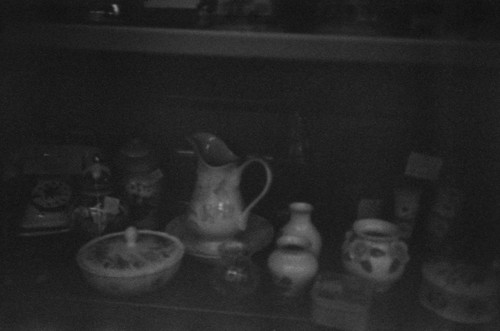 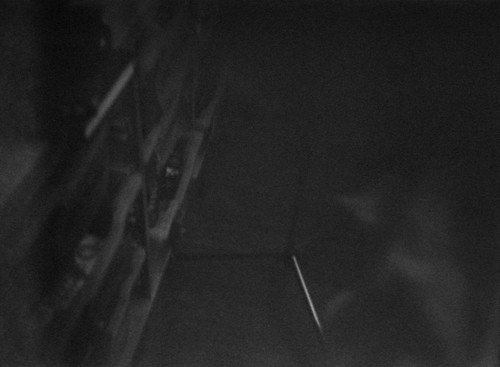 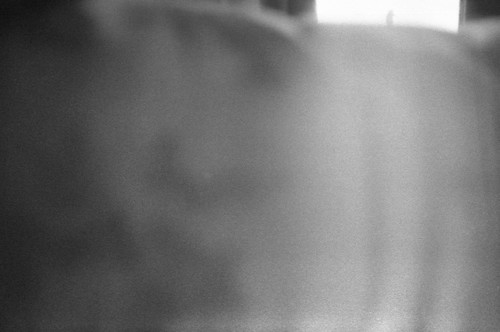 Posted by Nicholas Middleton at 22:02