I shot just one roll of film in the Baby Box Tengor for last weekend's 127 Day. The camera still had the yellow filter taped inside the body from last Summer's 127 Day, which I left in place, although given the weather conditions on the day, the film might have benefitted from its removal. I used Ilford HP5 Plus cut down from medium format, and rolled with some old Kodak 127 paper. A number of the frames suffered from light leaks at the sides, which I think were due as much to the film not being sufficiently tightly rolled with the backing paper than any problems with the Baby Box Tengor. In development, I gave the film a one-stop push to compensate for the yellow filter and overcast lighting. 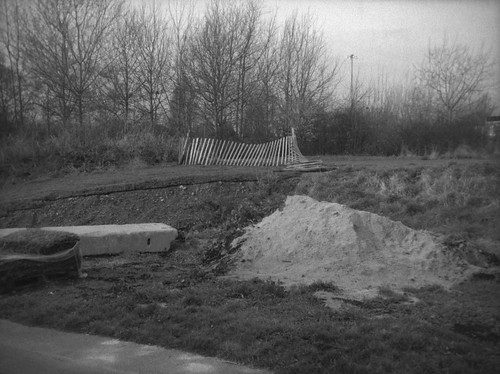 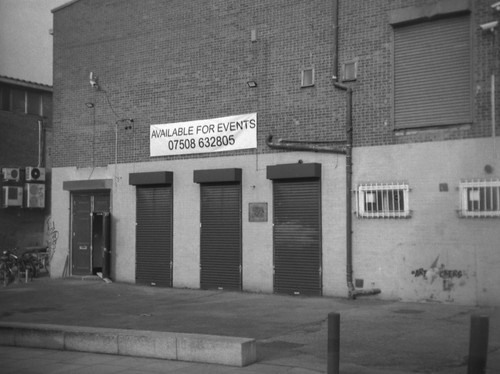 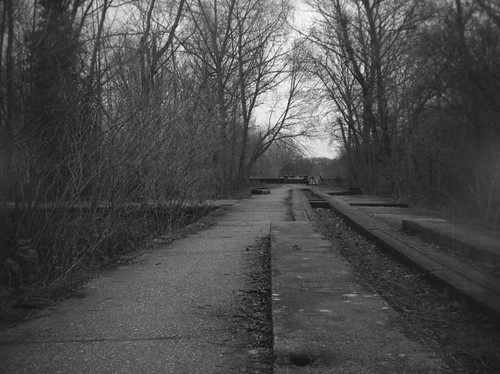 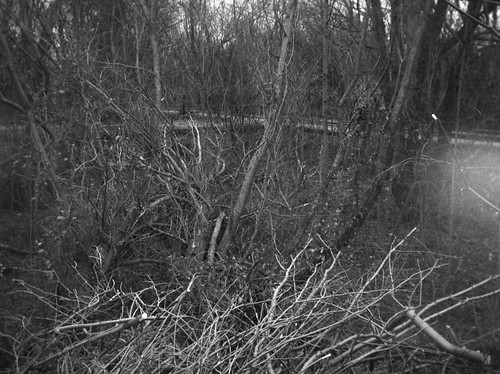 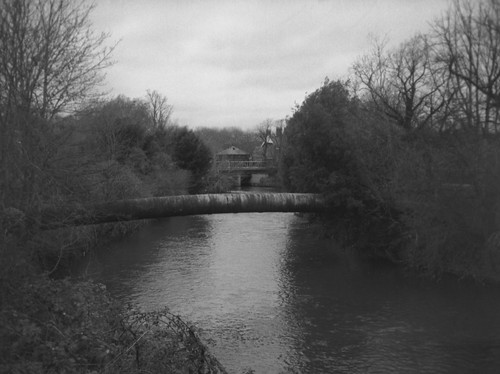 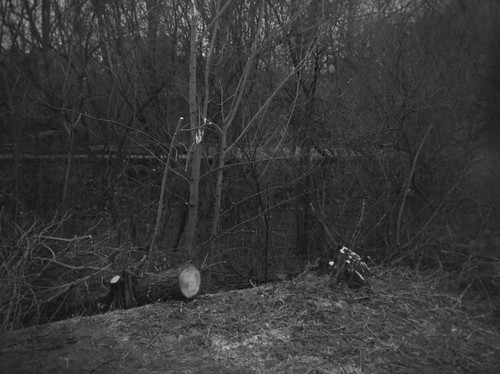 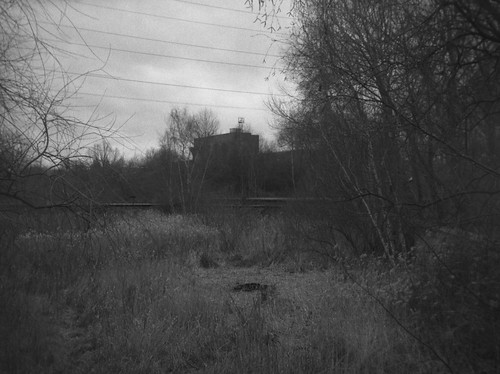 Posted by Nicholas Middleton at 15:55