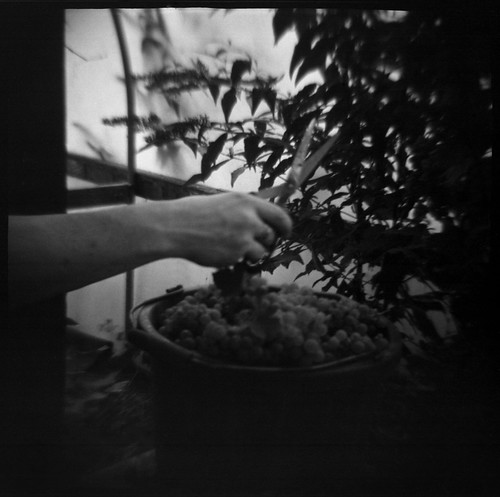 Of the many different camera-themed days on the photographer's calendar one that I haven't previously marked is World Toy Camera Day. The precise definition of what constitutes a toy camera is slippery but it generally involves plastic construction, a lack of user controls and often incorporates some kind of promotional aspect or were cheap enough to be given away free. However these definitions are applied, the Diana has surely become the archetype of a toy camera. First made in Hong Kong in the 1960s, and subsequently attracting a small cult following, in recent years the cloned Diana F+ has become a mainstay of the contemporary Lomography fad.

For Saturday's World Toy Camera Day, I borrowed an original model Diana camera. This was complete with its (very battered) box and conceivably unused. The original camera does have a few advanced features for such a cheap camera: the lens can be focused and three aperture settings (full sun; half sun/cloudy; and cloudy) are provided by rotating a plate with holes behind the lens. The shutter has just a single speed, and although I have read that some (original?) Diana cameras have a B setting, the one I used did not. The camera takes medium format film, shooting negatives of roughly 4x4cm, meaning that it will provide 16 frames on a roll of film, but not in the more usual 6x4.5cm medium format frame size as the camera does not make full use of height of film (the negative is of course a 127 rollfilm format size). The plastic meniscus lens where the Diana stakes its claim to originality. From my results, the lens appears to exhibit a textbook list of aberrations (although I shot only black and white film, aberrations directly relating to colour can safely be assumed): spherical aberration; coma; (pincushion) distortion; astigmatism; and curvature of field.

I shot three rolls of Ilford HP5 Plus on what was a typically overcast autumn day. Not knowing what the shutter speed was (due to manufacturing vagaries it is quoted as being in a range of 1/30th - 1/200th), judging from the results I possibly should have shot all the frames on the widest aperture setting (for some I used the 'half-cloudy' aperture, given the film speed) or pushed the films one stop in development (I didn't experience any of the much-stated light leaks). The simple box cameras I've used may be provided with fewer controls, but the provision of a moderately corrected doublet (glass) lens produces far superior results. It seems that one has to pay for worse quality these days: the basic model Diana F+ from the Lomography shop is £39 at the time of writing, more than I've paid for most of the (secondhand) cameras written about on this blog; the Diana is enjoyable to use, but I wouldn't pay the current premium for a new camera. 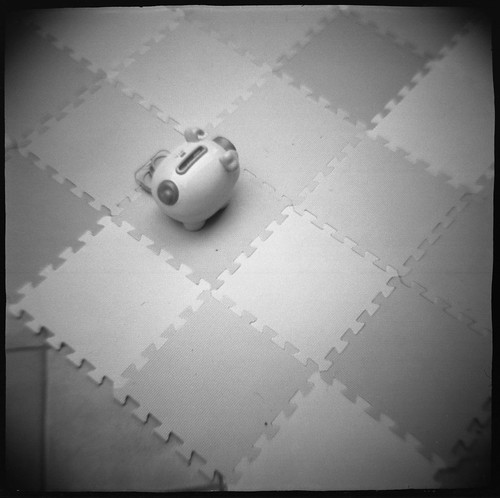 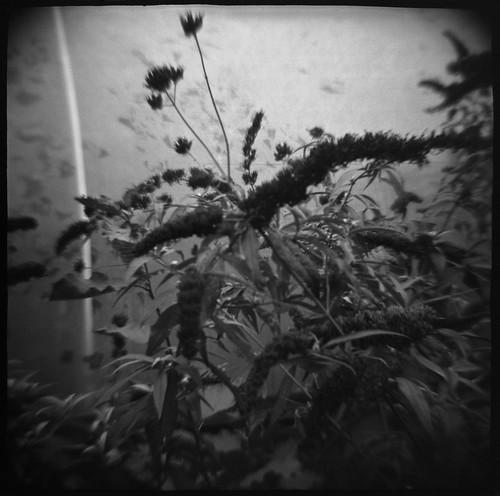 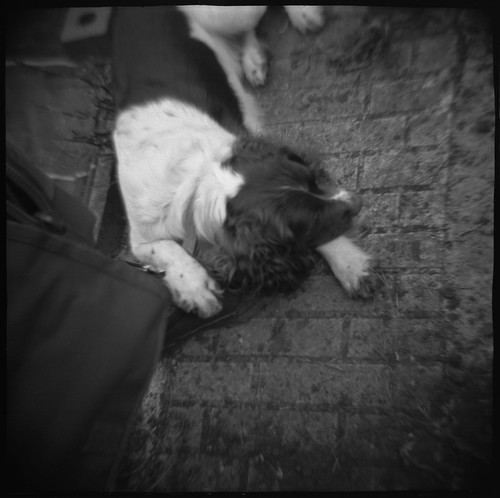 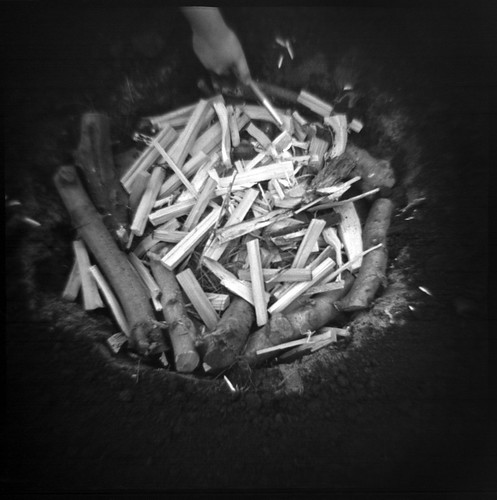 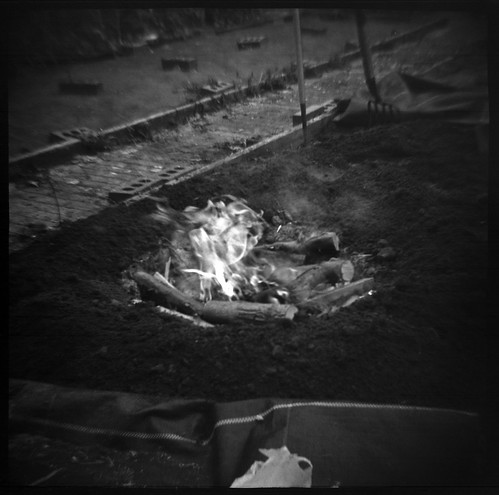 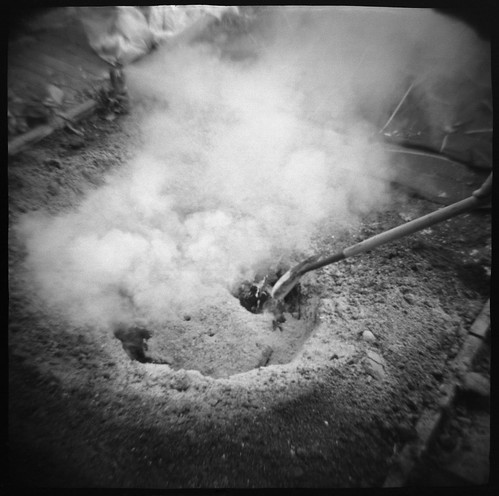 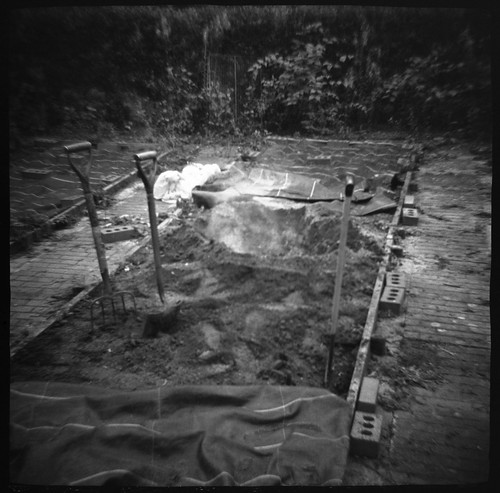